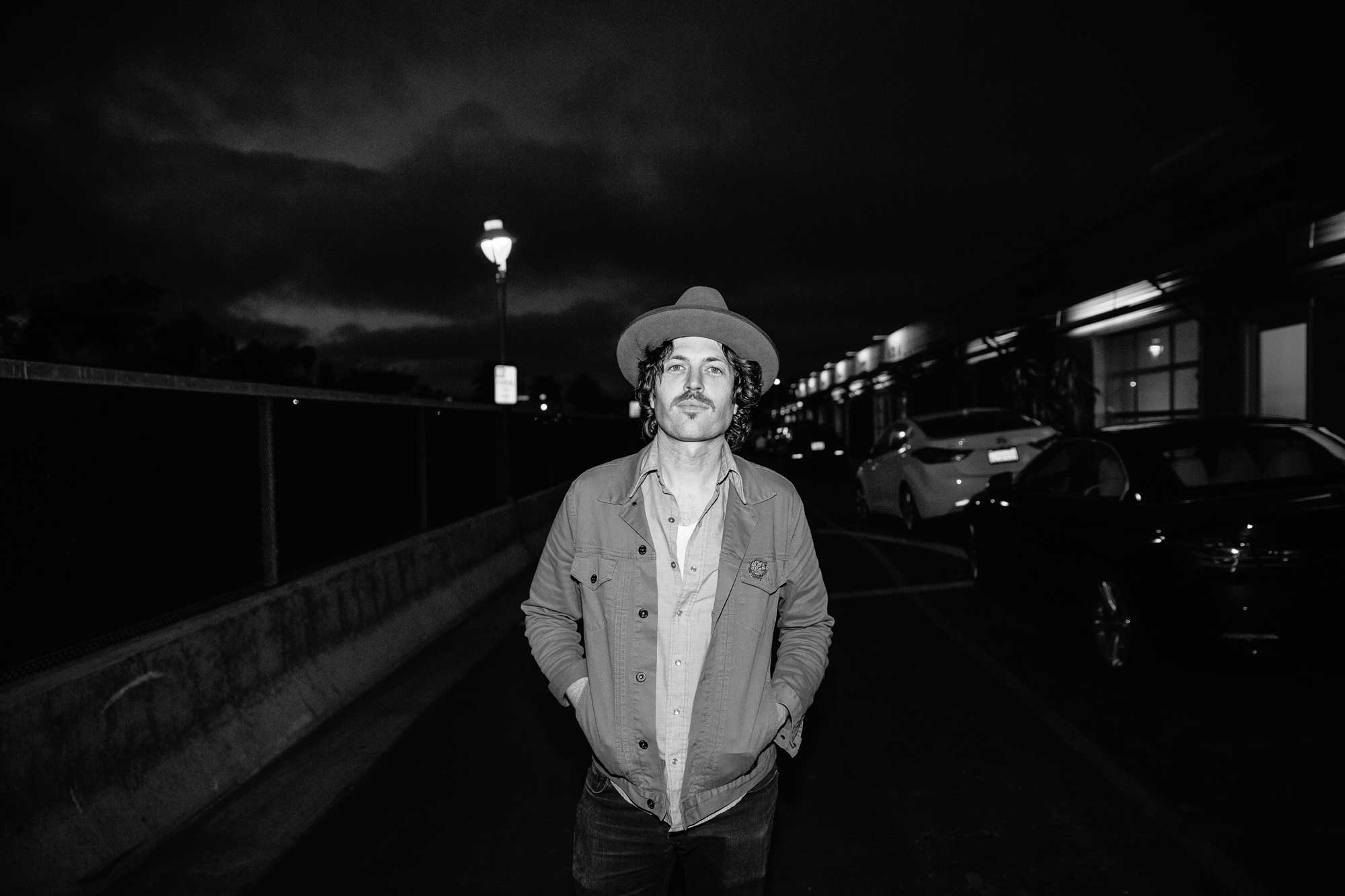 Northern California native Ben Morrison has been compared to a young Kris Kristofferson, a male counterpoint to Amy Winehouse, and Chunky Spicy Peanut Butter. He has spent the last ten years touring the world with The Brothers Comatose, San Francisco’s beloved folk/bluegrass band formed by Ben and his brother Alex Morrison.

Currently, Morrison is touring as a solo artist while working on his debut LP. He is employing musical friends of all sorts to create a full band representation of his songs. Morrison will continue to work with his bandmates in The Brothers Comatose as he simultaneously carves a path all his own.