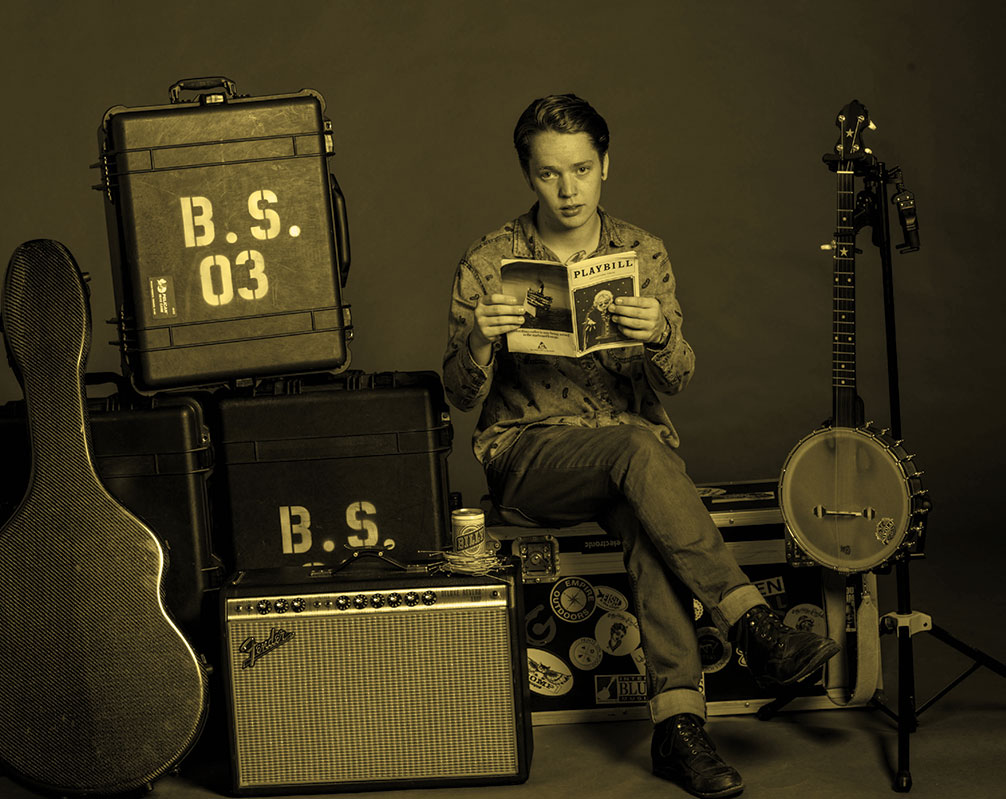 Imagine taking a hardcore heavy metal band like Pantera and cramming all that energy into the body of a 21-year-old bluegrass guitarist. That’s Billy Strings. He tears up the stage during his set, grimacing, growling, head-banging and tearing the holy sh*t out of a set of super-charged Americana. Kid can pick! DAMN can he pick! It’s acoustic music with a punk edge and a lot of youthful enthusiasm and, oh man, that PICKING! Strings covers a wide variety of classic tunes and songs in his show, from a slow-burning cover of “Wild Bill Jones” to a raw cover of “Cocaine Blues” or picking delights like “Red Haired Boy” and “Soldier’s Joy.” But the standout track is the opening song, “Dust in a Baggie”, a cleverly written mountain song about meth that manages to take a very current and destructive issue and translate it into the bluegrass vernacular. It’s a tour-de-force, written by Strings himself, and is the moment you realize just how far this kid’s gonna go.” — D.L. “THE BLUEGRASS SITUATION”