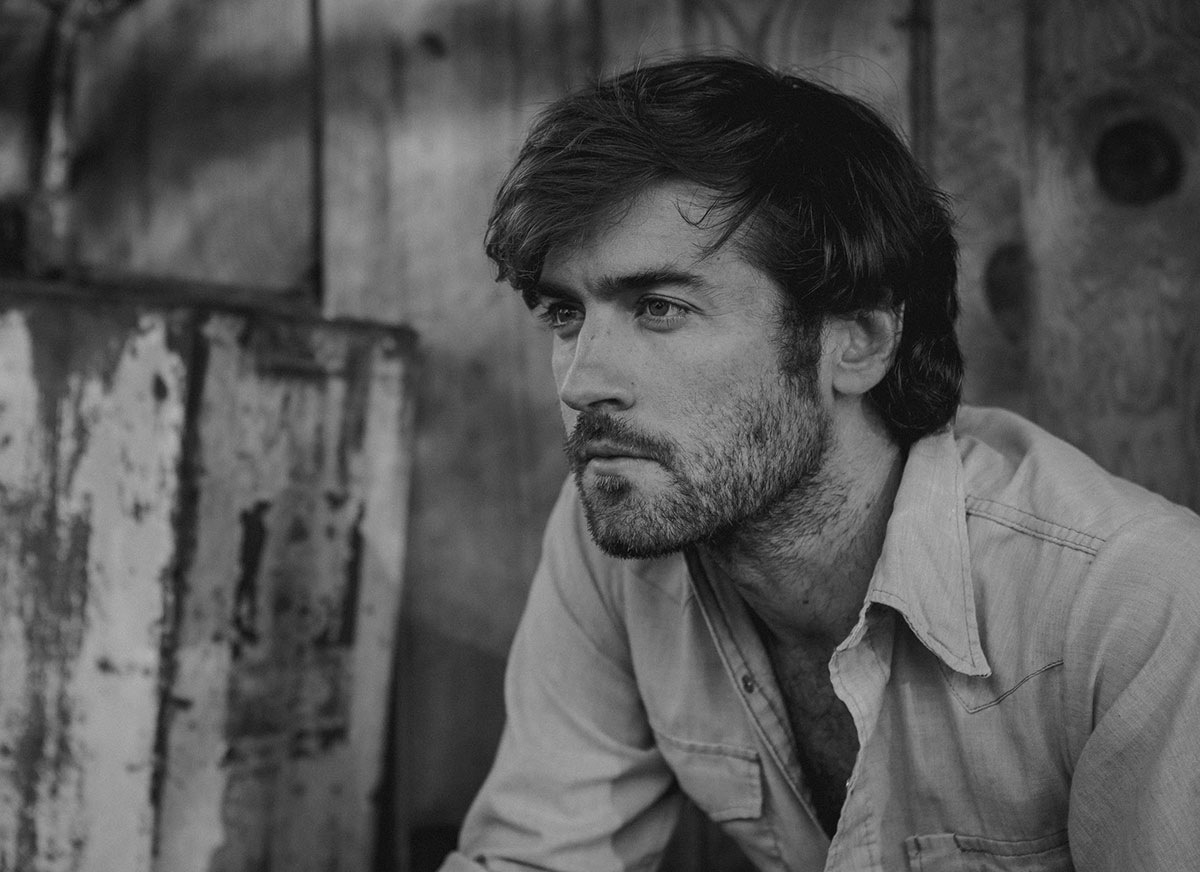 John Craigie (born June 15, 1980 in Santa Monica, CA) is an American singer-songwriter. Hailed as a “Modern-Day Troubadour” in the style of Woody Guthrie and Ramblin’ Jack Elliott, Craigie has been traveling continuously for most of the past decade through the United States, Canada and Europe. His music and performance style has been compared to Greg Brown, Dan Bern, and Mitch Hedberg, Pete Seeger, and Arlo Guthrie.

He has performed with or opened for Todd Snider, Paul Thorn, Zach Gill, Brett Dennen, Shawn Colvin, Sean Hayes, Nicki Bluhm, Steve Adams, Aoife O’Donovan, ALO, Shook Twins, and Trampled by Turtles. He has received airplay on many radio stations including KPIG, KHUM, WUIN, and KFAI. He has developed his diverse following through playing numerous venues and festivals around the world including Burning Man, High Sierra Music Festival, Sisters Folk Festival, Oregon Country Fair, Salmonstock and others.[4] He is best known for his storytelling, sense of humor, and poignant songwriting.