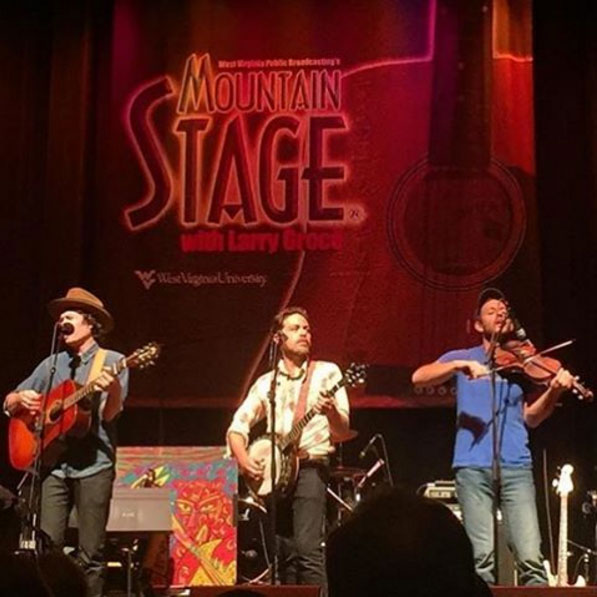 Infused with a sense of relaxed, experienced confidence, The Brothers Comatose offer a southwestern-tinged, rowdy stringband sound that might just make this your new favorite record before you turn it over to side B. Walking lockstep with their undeniable top-flight musicianship is an easy humility. “It’s just one, big, extended Morrison music party,” they say. Brothers Ben and Alex Morrison, guitar and banjo, and lead vocalists, front this rocking string band that has become a West coast headliner and national touring act in a mere handful of years. With bassmaster Gio Benedetti and stellar accompanists Philip Brezina on fiddle and Ryan Avellone on mandolin, their high energy, audience engaging shows have caught fire with fans from San Diego to Seattle to Salt Lake to Silk Hope, NC and beyond.