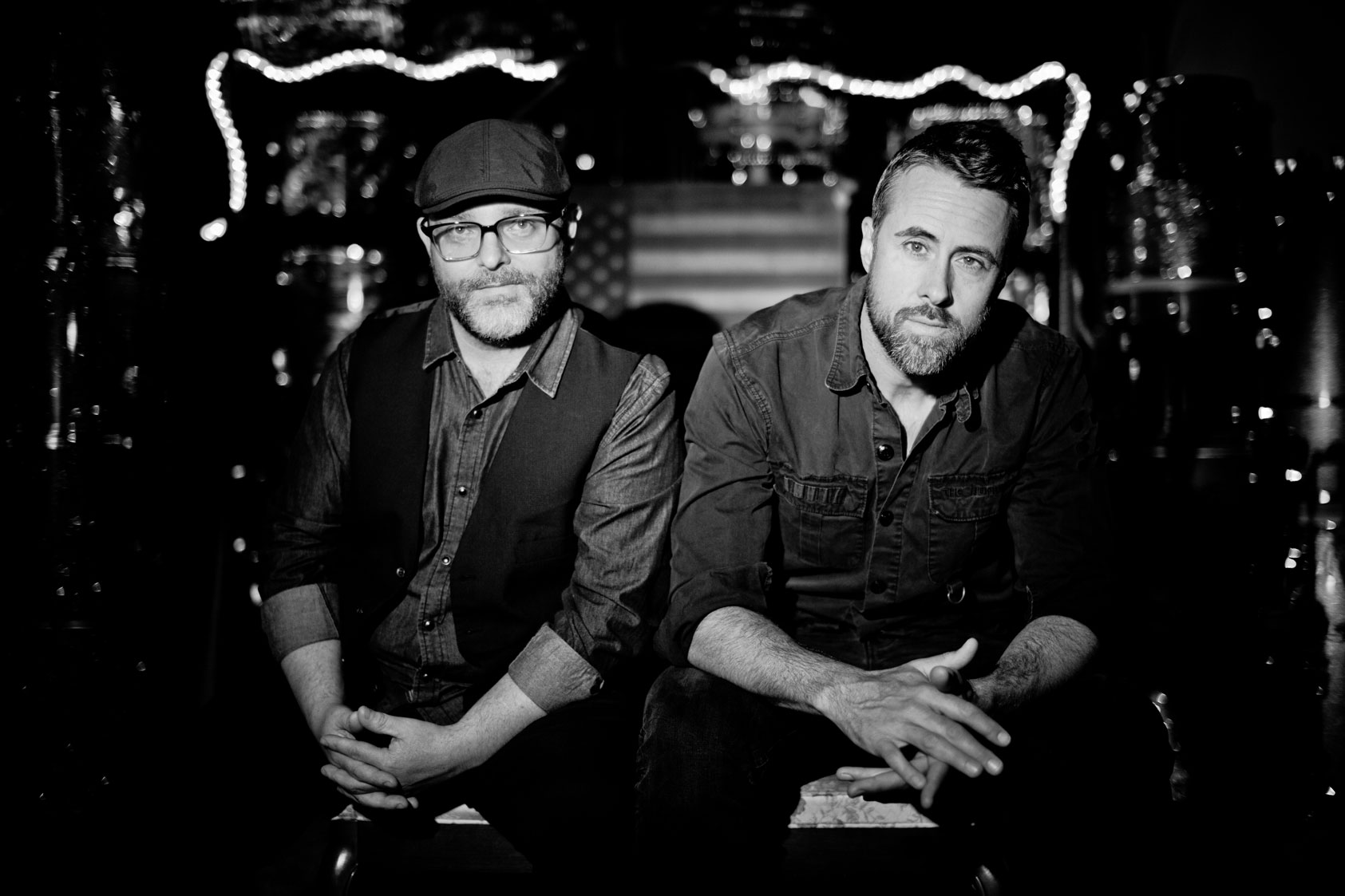 I’ve met a lot of people in a lot of places. I’ve gotten to know them for a half a night or half a day. I’ve performed in their towns. Tiny shows, usually, with sparse crowds. I’ve slept, after the shows, on their floors, couches, and in their spare rooms. I’ve pet their dogs, drunk their wine, met their kids, their parents, their neighbors, their roommates, stayed up drinking with them at their colleges, learned about the new floors they planned to put in the kitchen when their kids finally left the house. I’ve heard them take off early for work in the morning and found their penciled notes telling me to help myself to the cereal in the pantry. I’ve been for rides on their boats and tractors, been treated to meals in their kitchens and restaurants. I’ve listened to the songs they write in their spare time and heard about the bands they used to be in before they became teachers or bankers or social workers or UPS drivers.

Often, I’ve imagined living their lives—wondering if I could be happy in that house there in Utah or Georgia or Idaho. I’ve meditated with a Shinto priest in a freezing river beneath his shrine at six in the morning wearing a loin cloth and chanting Misogi. That time I didn’t wonder. If I think about it for 20 seconds, I can recall the people I’ve gotten to know briefly but intensely in Iowa, Oregon, Arizona, Ohio, Texas, California, Wisconsin, Minnesota, Massachusetts, Illinois, Washington, Maryland… time’s up, but there are more. For years, I lived a life that led to this kind of fellowship. The life of a troubadour, essentially, in the classic sense. Singing for whoever would listen, whoever would pay enough for gas and offer their hospitality as a bonus. It was the greatest time of my life.

Jay Nash, now one half of The Contenders, introduced me to that life. The troubadour’s life. He and I traversed the country together many times in the mid-2000s. Most of the people I recalled meeting above, I met with Jay. He had been at it longer than I had, and was showing me the ropes. How to put together a livelihood with a guitar and a rental car. How to find healthy food at a truck stop. How to quiet a dive bar crowd. He introduced me to his troubadour friends, many of whom I would come to share rentals cars and couches and guest rooms with in the years that followed. We became friends in a way that’s only possible for people who have driven at least 50,000 miles together. A Platinum friendship. I know all of his songs and most of his secrets. And vice versa.

A peculiar perspective developed in me after all those hundreds of days and nights spent getting to know all those different people in all those different places. It’s a perspective shared by Jay Nash and Josh Day and every troubadour I know, and everyone who’s ever spent a lot of time with strangers in intimate settings: I began to take for granted that people everywhere are much more alike than different. It’s not that we don’t come from different backgrounds, have different religious and political beliefs, different skin colors, different financial means, of course we do. But I’ll say it another way: the things that we all have in common are the things we all seem to care the most about, and the things we disagree about… are not. I’ll be the first to point out that insisting our commonalities outweigh our differences always seems vacuous when hollered, as it is so often, by politicians seeking to engender goodwill in a campaign speech or by celebrities peddling hashtags. But after all the years spent getting to know the people we’re talking about, it is the most salient truth I’ve come to know about our country.

The Contenders have made an album that only this brand of troubadour’s optimism could have inspired. A tacit assumption, based on experience, that people are generally good and want the same things. But there’s a flip side, and Laughing with the Reckless is basically a sad album, as it deftly conveys that unique heartbreak that comes from having allowed oneself to be so hopeful—from being intimately connected to so many different kinds of people, knowing the joyful communion that comes so naturally when we’re together, and confronting the reality of how often and severely we fail to live up to that potential. For a troubadour, observing current American political discourse is like watching two brothers bludgeon each other in a fistfight, or two best friends get divorced. The people screaming at each other these days are not strangers to us. We know them. We’ve slept on their couches.

So Laughing with the Reckless, with all its infectious rhythms and sublime two-part harmonies, grew out of those moments that are only possible when people “come together,” a phrase which, crucially, is not used on this album as a platitude. It’s meant literally. When Jay Nash and Josh Day sing, “if we all come together, we can see the light,” they mean actually, physically come together, as they have done with so many people for so long. They mean sit, eat, drink, talk, laugh, brag, embellish, confess, ramble, share, and reveal parts of ourselves we never meant to. The parts we might not even reveal to those who think they know us best, choosing instead to entrust our best secrets to the safekeeping of a stranger. When we do that, we find that our religion, our politics, our grievances almost never come to the forefront of the conversation, no matter how much of each other’s whiskey we drink. Our families, our work, our adolescent missteps, our friends, our sick parents, our hobbies, our songs, our favorite bands, our dreams—these are what are shared, because these, apparently, happily, are what actually define a person.

Not many people know what it feels like, I fear, to be in so many strangers’ homes sharing music and stories, food and drink. But the troubadour knows. We do it all the time. And The Contenders mean to let you know it’s real, it gives them hope, and, lately, it breaks their hearts.

Laughing with the Reckless: A Unique Heartbreak