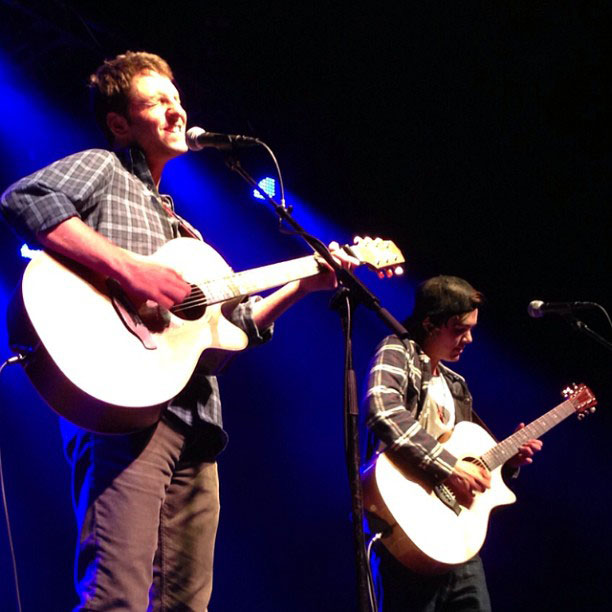 Now 22 and on his own two feet touring the country, Heckendorf has further developed his craft, combining his bread and butter of fluid songwriting and strong musicianship with a deep passion for contagious hip-hop rhythms.

Heckendorf has an undeniable ability to energize a room, establishing a unique relationship with his audience. Now with a full band, his dynamic range extends beyond acoustic common ground and into a satisfyingly thorough and raucous sound.

Heckendorf is performing behind the release of his latest full-length album, Speed Checked By Aircraft.